Availability for booking new reservations is currently limited due to coronavirus and WHO guidelines.

This is a typical itinerary for this product

Located in Graça, it offers a panoramic view of Lisbon, which is also observed by a small image of the Virgin that gives its name to the viewpoint. Behind the image is a small 18th century chapel. This is one of the highest points in the city, so it’s possible to see several city monuments.

Alfama is the oldest and one of the most typical neighborhoods of the city of Lisbon. Currently, it covers a part of the parish of Santa Maria Maior and another part of the parish of São Vicente. Its name derives from Arabic al-Hamma, which means baths or fountains. The most spectacular views over Alfama are the public walkway formed by the viewpoints of the Portas do Sol and Santa Luzia. Above and surrounding Alfama are the hill of Castelo de São Jorge, fortress and royal palace until the 16th century, and the hill of São Vicente. In addition to the Castle, the main monuments of the area are the Cathedral, the Church of St. Stephen and the Church of St. Vincent de Fora. Alfama is a neighborhood very peculiar in resembling an old village not only in aspect as by having a relatively small and close community. The neighborhood is frequented daily by Portuguese and foreign tourists, being considered as the safest in the whole city of Lisbon. It is known for its restaurants and fado houses, as well as for the festivities of the Popular Saints, especially in the night of St. Anthony, from 12 to 13 June.

Dinner at a fado's house, with fado music live.

We will pick up all travelers in Lisbon and in the surroundings areas. For better recognition, we fill up a ticket with our traveler's name. 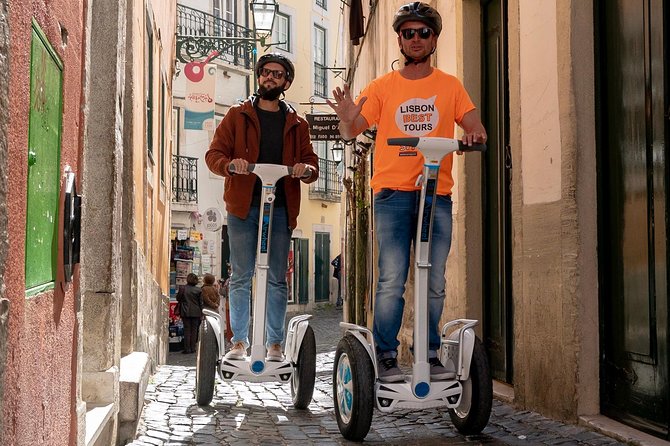 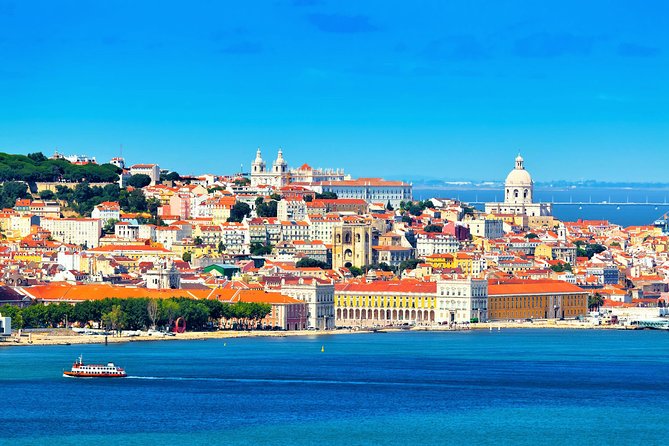 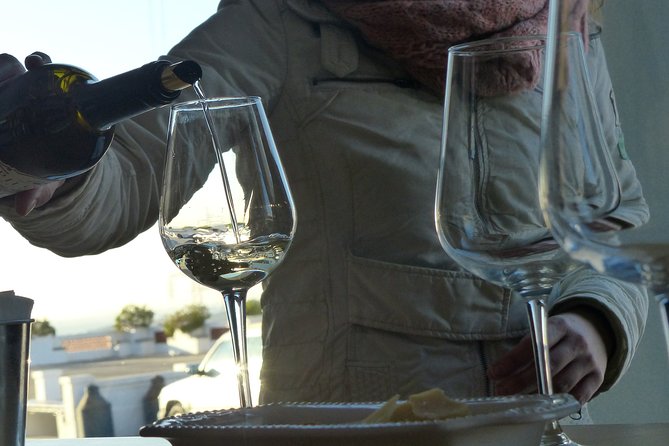 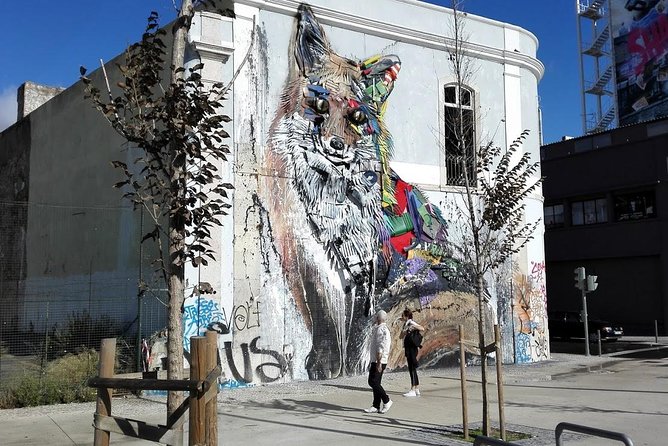 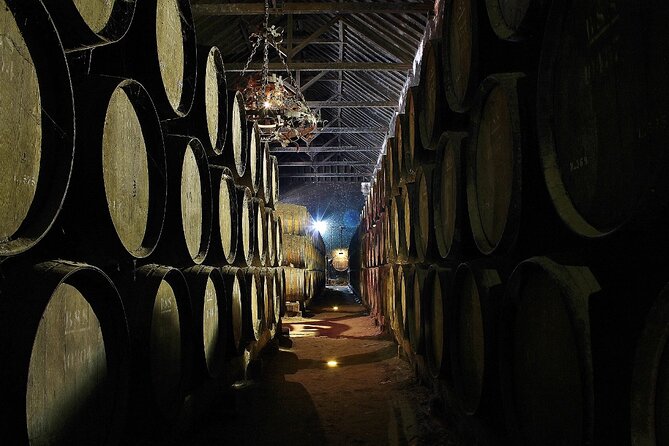 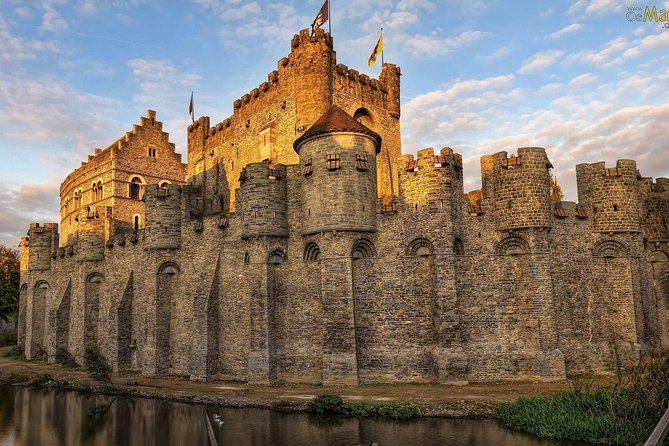 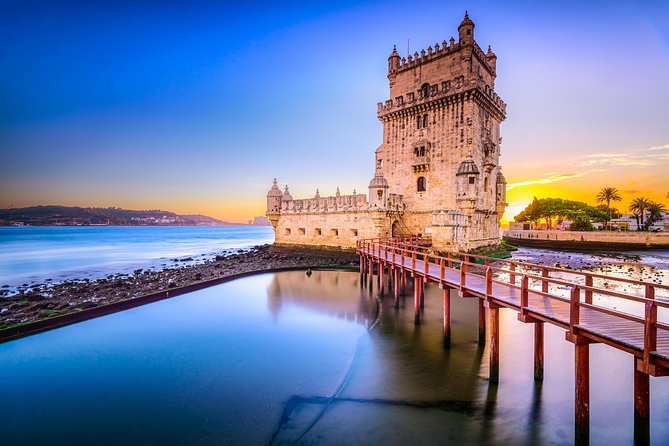